VAGMI has been mentioned in the 108th Rajya Sabha Proceedings

VAGMI has been recognized by the Rehabilitation Council of India

My association with Vagmi Diagnostic and Therapeutic Software..I am pleased to say that now I find it virtually indispensable in my practice.

Most of the children are pronouncing fricative sounds /s/, /sh/ through this system. Earlier it was not possible to make them pronounce these sounds.

Society for education of the deaf and blind, Vizianagaram

VSS works towards empowering the speech and hearing impaired in realizing their ability to speak, communicate and be heard.
The revolutionary products of VSS always promise to deliver cutting-edge research advancements and technologies to individuals and professionals like audiologists, ENT's, SLP's, neurologists and researchers in the area of speech science and forensics.


Dr. T.V Ananthapadmanabha is the visionary, found and chief innovator of Voice and Speech Systems.
He holds a PhD degree in electrical communication engineering from Indian Institute of Science (IISc) and is a recipient of the alumni medal from IISc.
He has been conferred with Sir C V Raman award by Acoustical Society of India.
He has worked in world renowned labs such as Royal Institute of Technology (Stockholm), Carnegie-Mellon University, (Pittsburgh), AT&T Bell Labs (Murray Hill, NJ), MIT (Cambridge).
He is a collaborator at the All India Institute of Speech and Hearing, Mysore and at the Department of Electrical Engineering, IISC, Bangalore actively involved in research and guiding MSc and doctoral students. 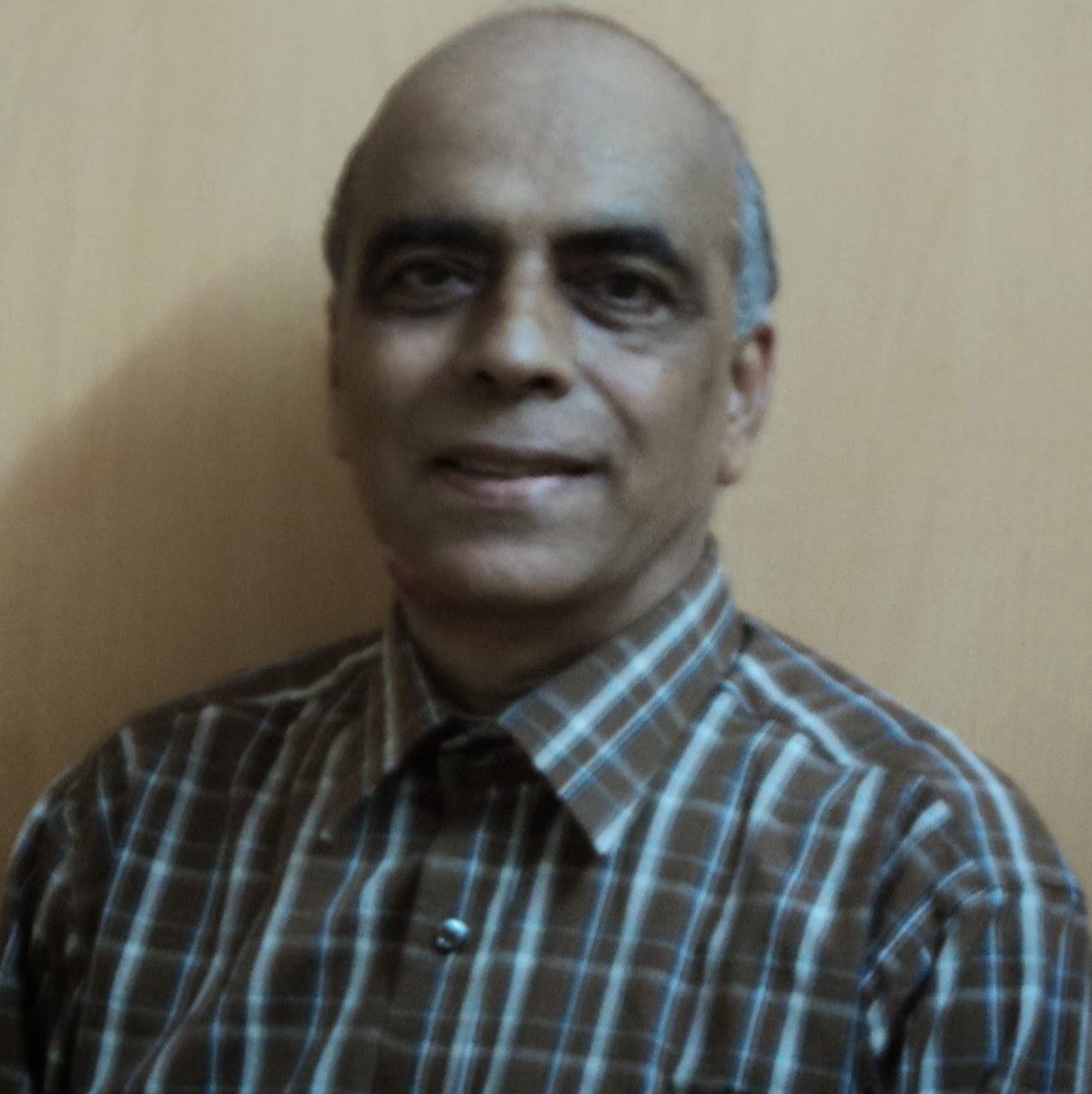 Facts about Vagmi range of Products

Facts about Vagmi range of Products: